I cooked 5 spice pork with mango sauce – Scientists were shocked by what happened next.

Despite the evidence, even scientists can’t agree on the shocking truth of this dish.  I devised this Five Spice Pork with Mango Sauce. I thought it was going to be a straightforward recipe. But, some stunning things happened, possibly making this into a superfood. You would think that a dish using so few ingredients might be a little light on flavour but, you will be amazed and even stunned by I am about to tell you.

On a side note, I was reading up on how to get more traffic to my blog. I have decided to incorporate some of the more commonly used tricks of making you engage with this post. While I was planning this piece, something truly unbelievable happened. It all started out innocently enough. When I decided to write out the ingredients list, it nearly blew my mind.

Is it a combination that will damage your health? Read the shocking truth below.

The first thing to do is to remove the sinews and not-nice stuff from the tenderloins. Then slice them into centimetre wide medallions. Could centimetre wide slices be outside EU health regulations? Find out the spine-tingling truth.

Using a very sharp knife can lead to tragic results. Read on….

Next I use ingredients that Russian scientists believe could be banned by the United States Food and Drug Administration.

Mango, though currently approved, could be banned by the USFDA at a future date.

Slice the mango into slices (what else) and then chop it into chunks. Place half the chunks with a little water and the chilli (sliced open to get the flavour out) in to a saucepan. Reduce it to a pulp in the same way as click bait headlines reduce your will to live.

I put a sliced chilli in the pot. Amazingly, nothing outrageous happened. 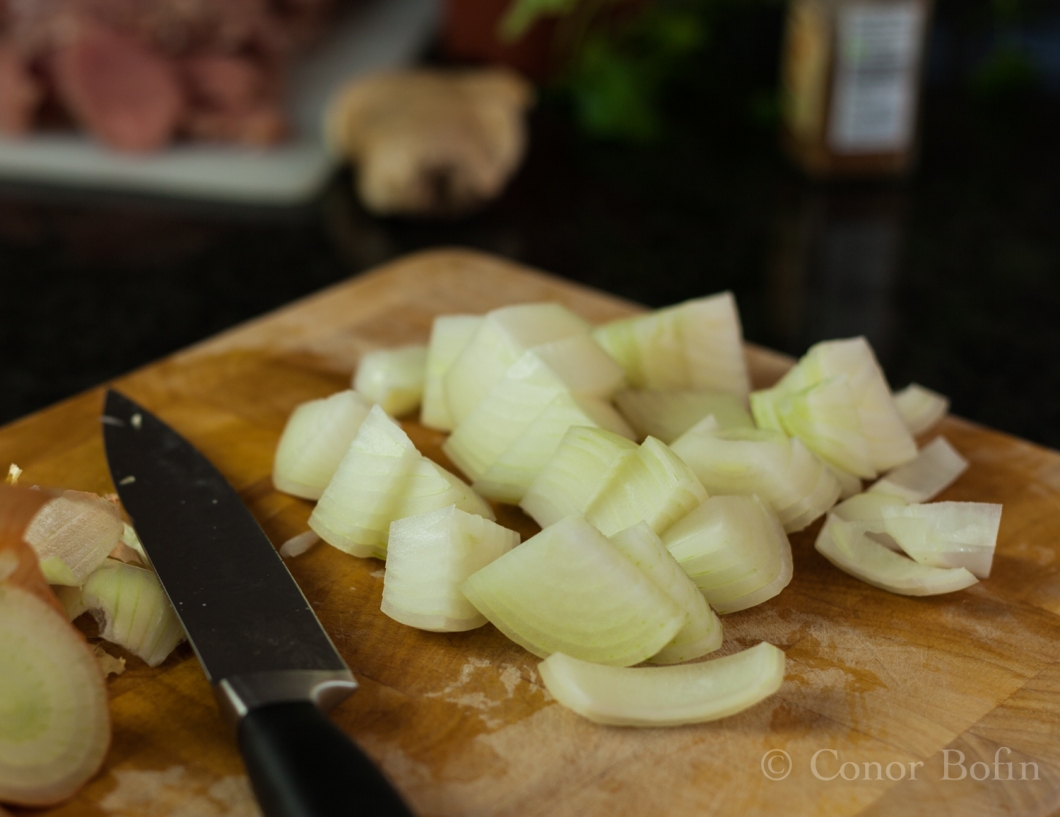 It took only three minutes to bring me to tears….

Remove the chilli, unless you want a hot, hot result. Blend the mango into a nice smooth sauce, adding the lime juice as you go. Read on to find out why Kim Kardashian never eats mango. 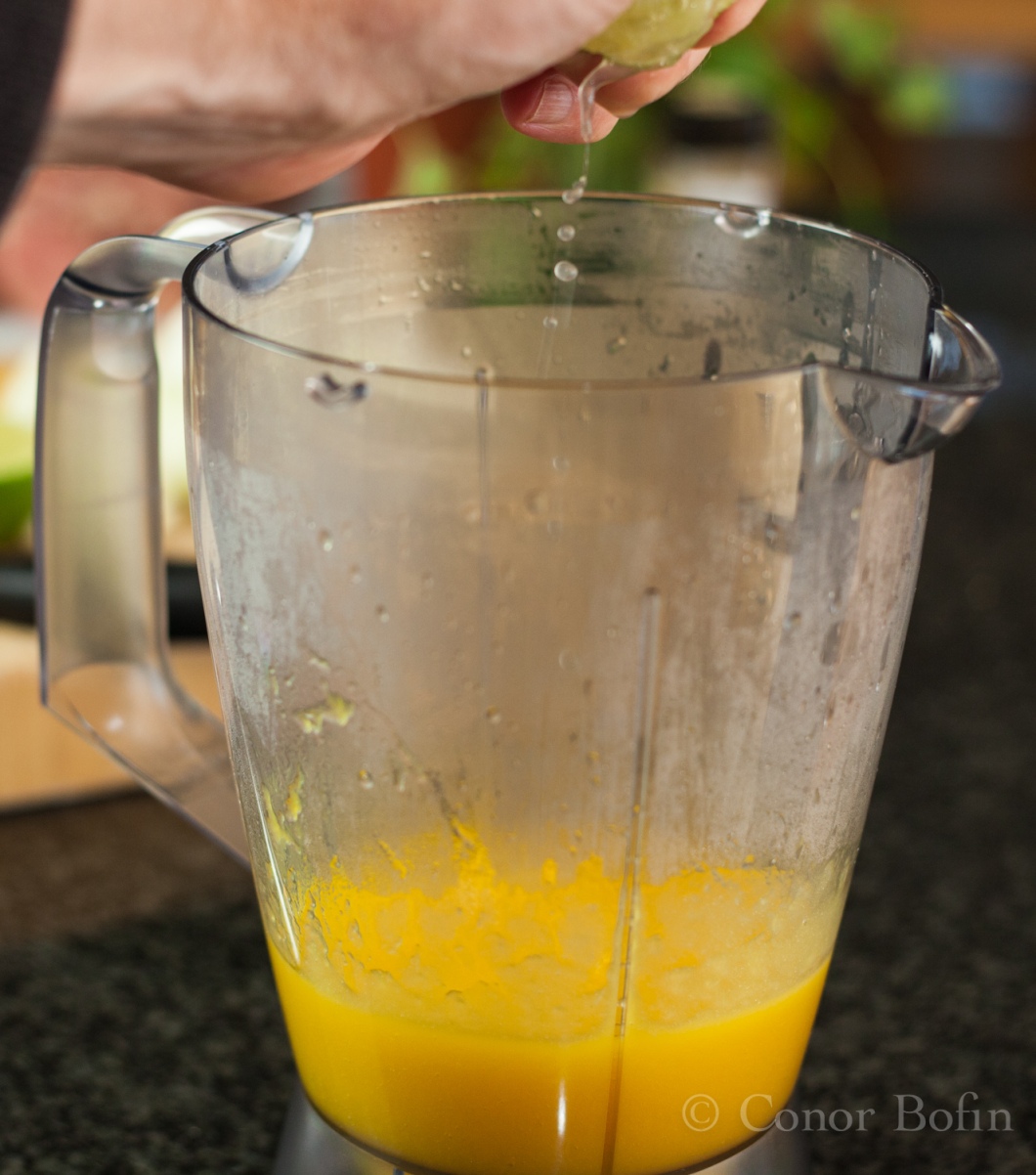 I thought the taste would blown me away. I could not have been ready for what happened next….

Fry the onions, until soft, in a wok. Whoa! Another AMAZING part of the recipe is just about to blow your mind.

Nobody expected this to happen when I tossed the pork in the five spice.

Toss the pork in the five spice. Amazingly, the spice clings to the meat! Rumour has it that senior Apple executives don’t want this simple secret revealed.

Shocking trick that makes a pig change colour – Before your eyes!

Fry the pork in a little oil this will give a nice dry fried finish. The pork will turn a darker colour too! Add back the onions. Add the remaining mango chunks and stir to incorporate. Throw in the coriander (This multi-named transcontinental herb shocks Americans by being called cilantro.)

Flavour shock sensation. He added the herbs and things got very aromatic.

Serve this sensation on some rice. Pour over the sauce. You might just believe what happened next….

Could this be the best mango and pork dish ever?

Even though scientists may well agree and the FDA haven’t banned it, the EU are OK with the slices and I think I might have told a possible half truth about Kim K, this really is very, very tasty.

Give it a go. North Korean military leaders eat it regularly. Or so it says on the Internet.

Another Christmas - Another Mince Pie Fiasco!

Gravadlax with Beetroot and Ginger - Truly a Christmas Miracle.

Join the conversation, you know you want to.... Cancel reply